Gut Health - A Journey Inside 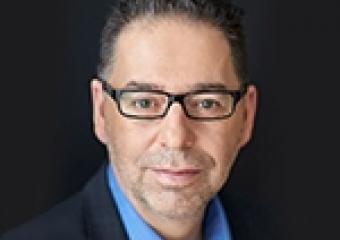 What we know is that yogurt, as a nutrient dense dairy food, has been suggested to lower weight gain and prevent cardiometabolic diseases by contributing to intakes of protein, calcium, bioactive lipids and several other micronutrients. It has also been suggested that live bacteria in yogurt can interact with the gut microbiota and in this may play a role to reduce inflammation which is a major driver of cardiometabolic diseases in obesity. In addition, fermentation with bacterial strains generates bioactive molecules that may contribute to the beneficial effect of yogurt on cardiometabolic health. Bioactive peptides, exopolysaccharides, and CLA are among the beneficial compounds released during yogurt fermentation. We have recently obtained evidence that peptides released during fermentation of dairy products act as key immunometabolic factors and can improve metabolic and intestinal health and positively impact the gut microbiota in obese and dyslipidemic mice, thus reducing the risk for type 2 diabetes and cardiometabolic diseases.

Diet for Gut Health: The FODMAP Diet and Beyond