A Global Perspective on Sustainability 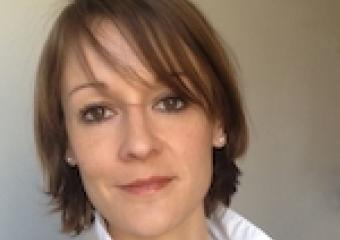 Over the last 30 years, consumption of meat, milk and eggs in low- and middle-income countries (LMICs) has more than tripled. Population growth, urbanization, income gains and globalization continue to fuel the “livestock revolution”. According to the latest FAO projections, under a business as usual scenario meat demand in Low and Middle Income Countries will increase by a further 80 percent by 2030 and by over 200 percent by 2050. Such rapid growth comes not only with opportunities – it also entails risks.

The UN Agenda 2030 and in particular the 17 Sustainable Development Goals offer a comprehensive framework for identifying these risks and opportunities. The 17 Goals can be addressed through the following 4 main priority areas for the sustainable development of the global livestock sector:

Policies for sustainable livestock development need to enhance the role of livestock in agroecosystems, improve the efficiency in natural resource use and reduce the environmental impact of livestock supply chains.

Food and Climate Change: The 2050 Challenge