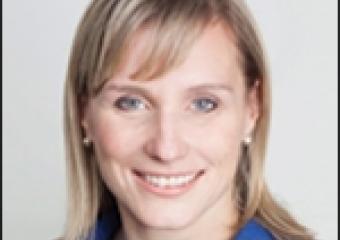 In recent years, a number of eating patterns, including Paleo, gluten-free, and superfood diets have become popular for both weight loss and disease prevention. Despite the attention they have received, evidence to support the use of these diets is limited.

The Paleo diet is founded on the hypothesis that there has been insufficient time for the human genome to adapt to the introduction of agriculturally-derived food, including (but not limited to), grains (including whole grains), dairy foods, and pulses. While a meta-analysis suggests a Paleolithic diet could have a small, but favourable effect on some markers of cardiovascular health, the small number of randomized controlled trials conducted to date contain numerous confounding variables that need to be addressed through well-controlled trials.

Similarly, gluten-free diets, while medically necessary for some, lack rigorous research supporting their use for those without celiac disease (CD) or non-celiac gluten sensitivity (NCGS). Most recently, a randomized controlled trial demonstrated no benefit for gut health, inflammation, or athletic performance from the use of a gluten-free diet among those without CD or NCGS.

Finally, while the term ‘superfood’ is widely used, it has no agreed-upon medical or common-use definition. It may be employed as a marketing tool for novel or uncommon foods and beverages, often at considerable extra expense for the consumer.

Dietitians and other health professionals can best-serve the public by maintaining current knowledge of popular diets and nutrition trends, while also emphasizing evidence-based recommendations for dietary patterns that prioritize a variety of nutrient-dense foods to support health and well-being.

Saturated Fat and Cardiovascular Disease: Then and Now

The DASH diet: A model for healthy eating